Simble, Simble in the News 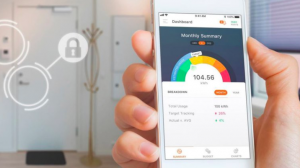 While the cause of Australians’ energy-bill pain is largely due to a lack of competition and privatisation of energy providers, UK households’ is primarily brought on by Brexit and is why UK households face rising energy costs.

The results of the 2016 referendum has been the major factor driving up UK household energy prices over the past two years, driven largely by the collapse in the value of the pound and additional volatility in wholesale energy prices.

As a result, households paid an extra £75 each, on average, in the year after the vote following an 18% rise in wholesale electricity prices and a 16% gas price hike.

According to University College London research, Brexit has already added billions to the UK public’s energy bills and without a deal finalised it could cost the average household an extra £61 a year.