The Market Herald: Simble Solutions (ASX:SIS) has received commitments to raise up to $1M

Simble, Simble in the News 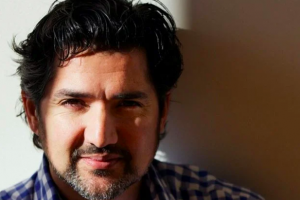 Technology company Simble Solutions (SIS) has received commitments to raise $1 million via a two-tranche placement to professional and sophisticated investors.

Funds raised will be used for the rollout of the SimbleHome app next year and growth opportunities in Australia and the UK. The raise will also support repayments of liabilities and strengthen its balance sheet.

In tranche two, up to 7 million shares will be offered to raise the rest of the funds at the same issue price. Directors of Simble have agreed to subscribe for the total $162,000. However, tranche two is subject to shareholder approval at a general meeting next month.

For every two shares, one free attaching option will be available, with the exercise prices of five cents expiring 2 years from December 31.

“We have seen momentum build over recent months and with our costs under control. The placement will provide critical working capital to propel the growth of the company,” he said.

Simble has also announced the appointment of Kim Clark as the company’s secretary. Ms Clark is an employee of BoardRoom and succeeds Hasaka Martin after his departure.

Shares in Simble Solutions closed a staggering 35.71 per cent higher, worth 3.8 cents.